On Tuesday evening, Virginia’s top-scoring wines were served to a crowd of wine lovers at Main Street Station in Richmond, VA. The 38th Governor’s Cup Competition continues to be the benchmark to which wines on the East Coast aspire, and last night’s announcements revealed new and exciting things about Virginia’s wine industry. Read below to learn more about the competition and to relive the Governor’s Cup Celebration.

530 wines were submitted for judging this year — a record number of entries. 64 gold medals were awarded to 40 wineries.

This year’s Governor’s Cup Competition judges came from all over — Virginia, Maryland, New York, California, and, of course, Steven Spurrier joining from the UK. The esteemed group of judges includes Masters of Wine, wine educators, wine scholars, food and wine writers, sommeliers, distributors, and retailers. To learn more about the judges, click here.

The competition is headed by Jay Youmans, one of 51 Masters of Wine in the United States, and one of two in the Washington, DC area. Speaking about the competition, Jay says, “Virginia wines continue to impress, year over year. The overall quality continues to grow, and every vintage tells a fascinating story.”

Held on the last Tuesday in February, the Governor’s Cup Celebration is attended by Virginia wineries, media, wine retailers, members of the General Assembly, and the Governor’s Cabinet. After tasting through the gold medal-winning wines, guests gathered at the north end of the station for the awards program. Below are those who received awards for their contributions to the Virginia wine industry:

Cindi Causey then took the stage to give an overview of the competition and announce the Governor’s Cup Case winners.

Following remarks by Secretary of Agriculture Bettina Ring, who affirmed this administration’s continued support for the Virginia Wine industry, Governor Ralph S. Northam took the stage to announce the 2020 Governor’s Cup winner as 868 Estate Vineyards’ 2017 Vidal Blanc Passito. “I am thrilled to award the Governor’s Cup to Carl DiManno and congratulate the whole team at 868 Estate Vineyards on their sweet finish,” said Governor Northam. “The Vidal Blanc Passito embodies both the experimentation and artistry that has made Virginia the leading East Coast destination for wine. This year’s Governor’s Cup case is a strong reflection of our world-class wine industry and the distinctive wines being produced in our Commonwealth.”

Speaking to his wine, 868 Estate winemaker, Carl DiManno said, “The 2017 Passito was the culmination of a concerted winemaking effort,” says 868 Estate Vineyard’s Co-Founder and Winemaker, Carl DiManno. “I take a very hands-on approach in the winery, and a lot of love and hard work went into this wine, but it was well worth it. I am thrilled that Loudoun’s wines are getting the recognition that they deserve.”

The entire Virginia Wine industry congratulates Carl and the entire team at 868 Estate on their well-deserved win. We look forward to next year’s competition — cheers! 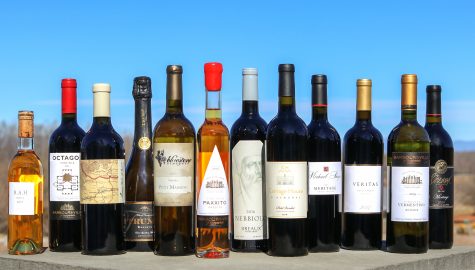 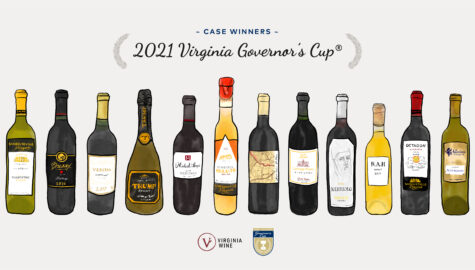 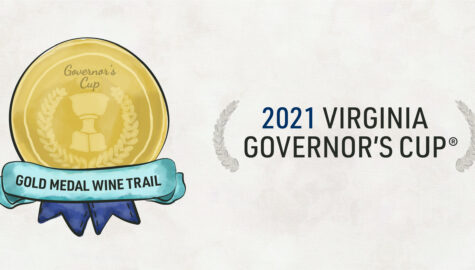