There’s a moment you may encounter when visiting Virginia’s wine country. The sun will peek through the clouds and cast its rays across the vineyards — time stills a bit and you can feel the spirit of this place. It’s the birthplace of wine in America, and a region where continued exploration and innovation hearkens back to its storied beginnings.

The roots of Virginia Wine run deep; not just in Virginia’s soil but through her heritage. The lore of Jamestown settlers and Thomas Jefferson meticulously planting vinifera centuries ago captivates many. Virginia’s wine industry stands on the shoulders of giants, but we would be remiss in thinking that the spirit of Virginia Wine begins and ends with those tales. The deepest roots can produce the most interesting fruit, and Virginia Wine’s long history continues to beget new characters that share traits with those that originally planted the vines.

The spirit of Virginia Wine is fraught with tension, failure and hardship, but always holds true to determination, experimentation and resolution. Like Virginia herself, wine from the Commonwealth is distinctly its own. It may sit between the Old World and New World both geographically and stylistically, and while it draws some traits from both, it presents to the world a wine unique to this place. Wines that are lush but structured; aromatic, expressive, beautifully balanced. Like perfect French, spoken with a slight Southern drawl. Virginia is the birthplace of the great American experiment, and her winemakers continue to reflect that pioneering spirit in the land today by rebuffing customs and guidelines that aren’t compatible with the dirt they’re working in.

Virginia has allowed grapes to find a new home in her ground. Previously only used in blending or existing in relative obscurity, millennia-old grapes that have been waiting to make their debut are revamping their image and taking center stage in the Commonwealth. Petit Verdot, Cabernet Franc, Petit Manseng, Viognier — these grapes remind us of the people from the Old World that came to Virginia to make a new name for themselves. They’re no longer relegated to the back of the choir. Instead, they’re the soloist, proving they can stand on their own.

What makes a wine Virginian? The requirements make up part of this — 75% of the wine in the bottle must be made from Virginia grapes. But apart from that, a Virginia Wine tastes of discovery, something new and exciting but holds true to the traditions of its roots. It finds its place on the palate of the curious and evokes a sense of adventure in anyone willing to try it. 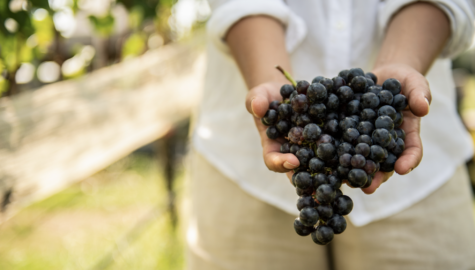 How to Become a Virginia Wine Expert

If you’re a new fan of Virginia Wine or are looking to explore a bit more, this guide will help catch you up to speed on all things #vawine. With […] 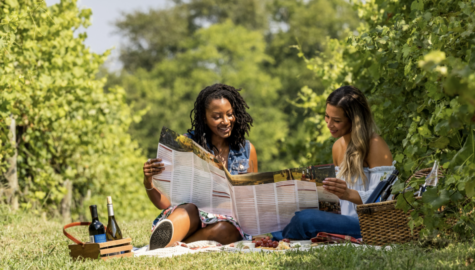 We Asked Virginia Wine Influencers: Why do you love #vawine?

The community of Virginia Wine lovers spans far and wide, with blogs and social media accounts sharing wine adventures across the Commonwealth. We asked nine local content creators to tell […]

A guest post by Jason Tesauro, Modern Gentleman These might not be the hills I’ll die upon, but man oh man, I have definitely unsheathed my Laguiole corkscrew in the […] 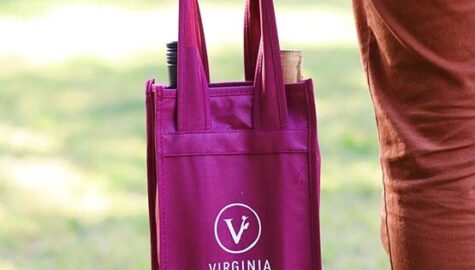 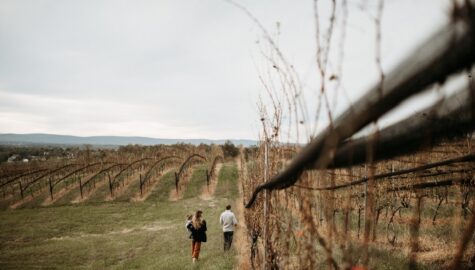 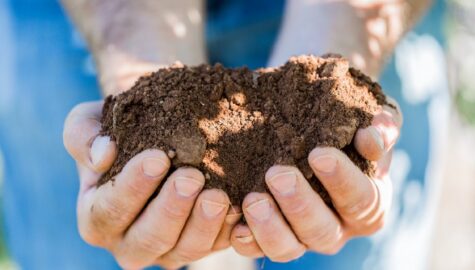 The Dirt Speaks. We Listen.

A guest post by Matthew W. J. Brown, DipWSET While it is true that every corner of the wine-growing world experiences variation from vintage to vintage, there are few places […] 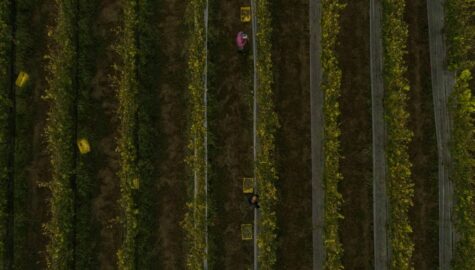 A guest post by Kasia Tomecka White, DWS You can learn a lot about our wine just by looking at a map. Virginia sits halfway between Europe and California. Our […] 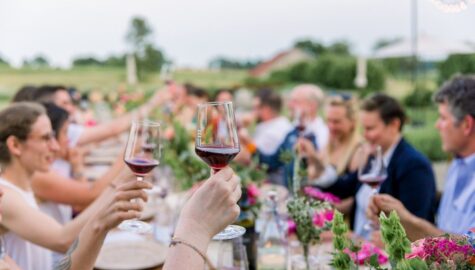 Virginia Wine was humbled to welcome sommeliers from across the country to the Commonwealth for Somm Camp 2019. Over the course of a few days, attendees were introduced to a […]