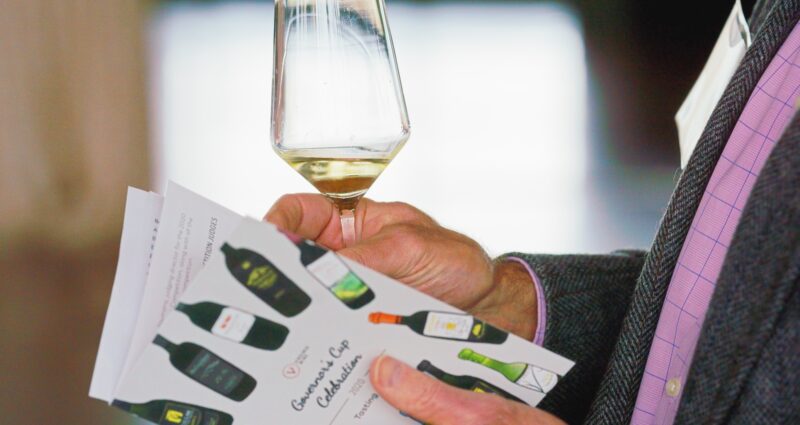 Within the Virginia Wine community, a sense of anticipation approaches each year with the announcement of the Virginia Governor’s Cup competition results.

Year after year, the competition recognizes the best wines being produced in Virginia. Equally exciting, is the story that is unveiled about what is happening here in Virginia’s wine industry. The competition highlights the connection between the land and the wines being crafted in the Commonwealth. The anticipation to see which winery will be revealed as the winner of the Cup dates back to 1982.

Just like the wines of Virginia, the competition’s setup and process has evolved.

In the early years, judges gathered out in an open field to sip and evaluate wines during the Vintage Virginia Wine Festival. In 1989, the sponsoring industry organizations sought to elevate the competition and began partnering with high-caliber judges with national recognition. That same year also marked the start of the tradition of having the Governor of Virginia present the cup, bringing even more prestige to the winning winery.

A few decades later, the competition was revamped and enhanced again to become one of the most stringent and thorough wine competitions in the United States. It was then that Jay Youmans, Master of Wine, began directing the competition. The esteemed group of judges— including MWs, wine educators, wine scholars, food and wine writers, sommeliers, distributors, and retailers— traveled from all over to evaluate the wine. A new competition structure was introduced and all wines entered were required to be made of 100% Virginia grown fruit.

Based on the judging results, the winning case features the 12 highest ranking red and white wines. The highest scoring wine each year takes home the coveted Cup. Gold, silver and bronze medals are also awarded to the highest scoring wines. New to the competition this year, is a specialized panel of judges to taste Virginia ciders. In 2021, the inaugural Best in Show Cider Award will be presented.

When exploring previous winners of the competition, you’ll find trends, like the seven Meritage style wines that have taken home the cup in the last ten years. Or the Chardonnays that dominated the competition in its beginning stages. You’ll also find Virginia’s unsung heroes like Petit Manseng, Cabernet Franc and Viognier receiving the highest honor. Last year, the Cup was awarded to 868 Estate Vineyards for the 2017 Vidal Blanc Passito.

For the first time, Virginia Wine fans will be able to taste the best of Virginia with a Gold Medal Wine Trail that will be available in a mobile passport at the start of March.

The reveal of the winning wines in the Virginia Governor’s Cup competition will take place on March 9, 2021 at 7 p.m. RSVP and invite your friends to watch along, and be sure to pick up your favorite local bottle to have in hand. 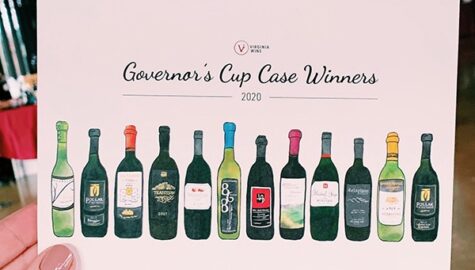 On Tuesday evening, Virginia’s top-scoring wines were served to a crowd of wine lovers at Main Street Station in Richmond, VA. The 38th Governor’s Cup Competition continues to be the […]

There’s a moment you may encounter when visiting Virginia’s wine country. The sun will peek through the clouds and cast its rays across the vineyards — time stills a bit […] 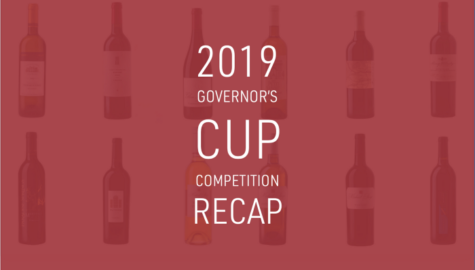 Last Tuesday, the 36th annual Governor’s Cup Competition culminated at Richmond’s historic Main Street Station. There, the top 12 scoring wines were revealed, and after weeks of anticipation, the Governor’s […]